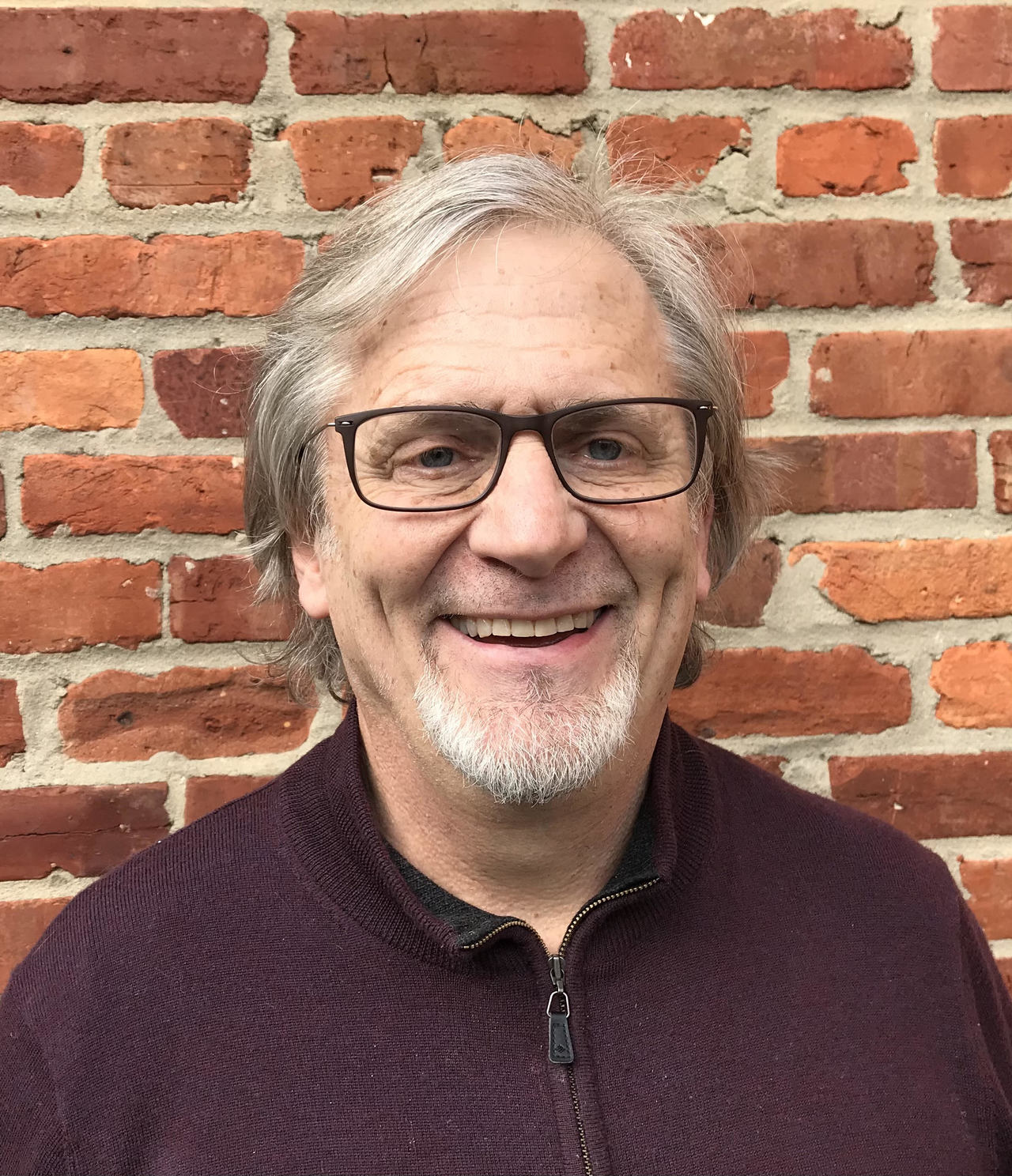 Brian Rush McDonald grew up in Alabama, gave up his dream of becoming a musician to became a Jesus freak, and graduated from Bob Jones University. He spent nearly thirty years as a preacher, missionary, and pastor, including seven years in Taiwan where he learned to speak Mandarin Chinese. He earned a master’s degree from Liberty University and completed his Ph.D. at the College of William & Mary. He has taught at Johns Hopkins University and George Mason University as an adjunct professor of counseling. He plays trombone in several local bands, both classical and jazz. He and his wife Kathy have been married for 44 years. They enjoy sailing together on the Chesapeake Bay. They have three adult children and three grandchildren. McDonald is a psychotherapist in private practice in Alexandria, Virginia.